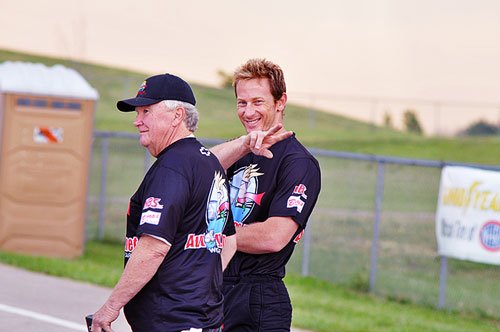 Founded in 1967 by the man who bears the company name, Bruno Massel has been involved in drag racing as both a competitor and innovator for 50 years. Bruno began setting records in the 1960’s with his feared A/A roadster appropriately titled the “Gladiator.” As natural progression from building his own winning ride, Bruno began to fabricate for a number mid-western area racers. From its modest roots as a one man speed and fabrication shop, Bruno’s Automotive Products has truly evolved.

Always in search of a “better way” many of Bruno’s Automotives Patented products have evolved from serving the needs of racers. In 1982 Bruno’s invented the “Trans-Vest” powerglide shield, all but making the old-cumbersome kevlar transmission blankets extinct. Within 2 years, 8 major companies copied and were selling their version of the Bruno’s Automotive original.

In late 1989, Bruno created the BRT Converter Drive, after breakage-prone powerglides cost him two NHRA National Event Finals in 1989! Initially built to help Bruno’s own cause, the very first BRT Converter Drive (still in billet aluminum form) debuted by winning the 1990 NHRA Supernationals Super Comp title in Houston, TX. The rest as they say is history, for the last twenty five years, racers in search of a safe, reliable alternative have turned to Bruno’s Automotive for their automatic transmission needs.

Bruno’s corporate philosophy is “to let our products do our talking.” A satisfied customer is the best salesman you can ask for. Ask the most recent class of BRT World Champions, how important a dependable transmission is to winning a championship!

Today, Bruno’s Automotive products keeps its finger on the pulse of the racing world by campaigning its own factory car, a state-of-the-art turbocharged 4-cylinder Chevy Cobalt in NHRA’s Competition eliminator. The car has won 5-NHRA Divisional Championships, 3 All-Stars titles and NHRA World Championships in 2009 & 2012! The factory car serves as a test bed for Bruno’s products and technical advancements, while reassuring customers, “that before it goes in your winning ride it goes in ours!” 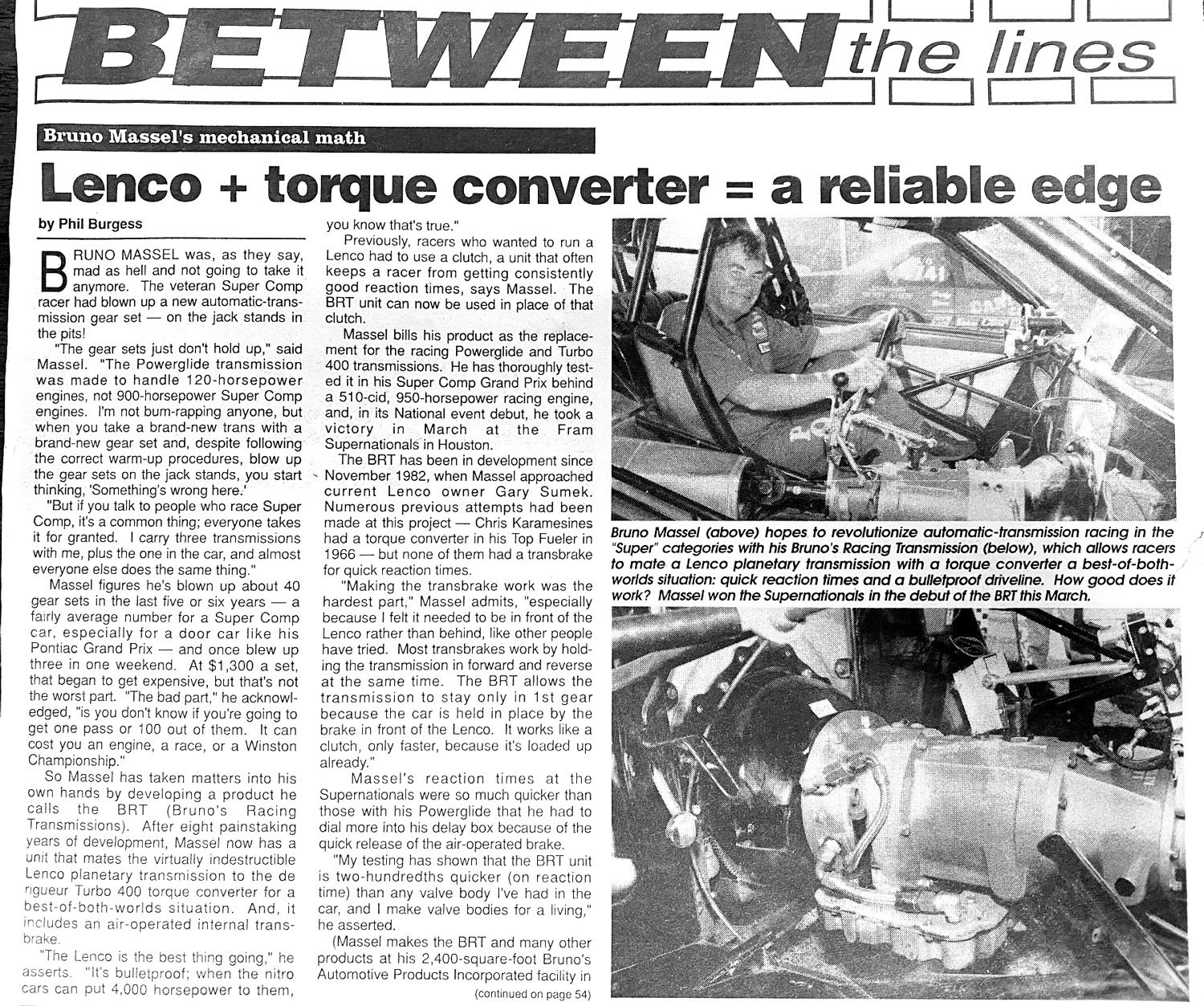 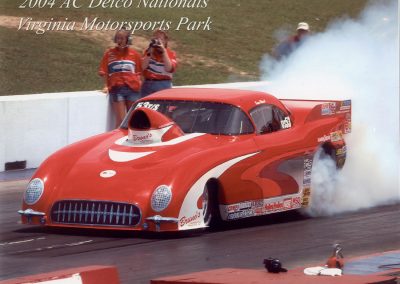 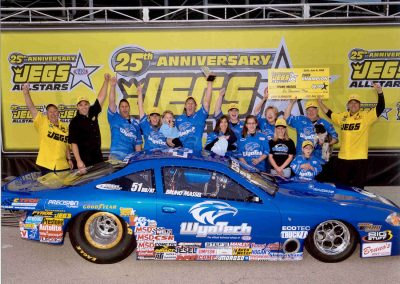 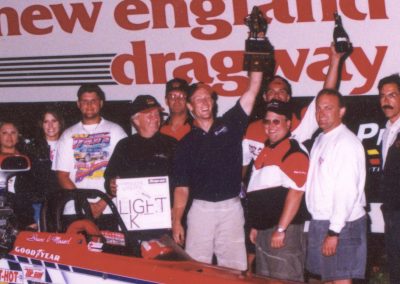 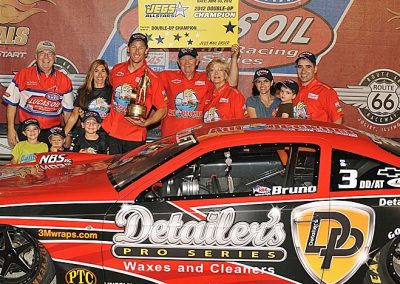 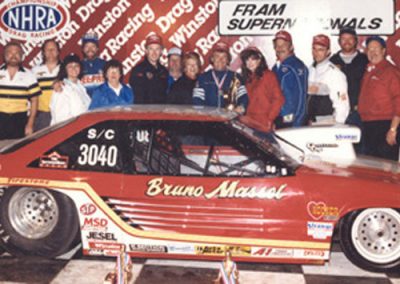